It’s been a slow week here at the site, partially due to extra bullshit at work and partially due to the fact that most of my free time has been spent setting up two computers at home.  The first one being the Windows machine that got the Conficker Worm last weekend and the second one being the Linux machine that is now my primary computer at home.  The Linux machine didn’t really require a lot of set up but I did have to spend some time downloading and installing programs.  It turns out more than half of the programs I use already have Linux versions.  And for the few that don’t, there are open-source alternatives, some of which are at least as good (and sometimes better than) the program I’m replacing.  Quicken would be a good example of that.  There’s a program called GnuCash that, for my purposes at least, is actually superior to Quicken.  Right now I’m testing out alternatives to Photoshop, which is the only program I use that is proving hard to replace.  So let’s hear it for the open source community, those people are doing great things.

I’ve spent a lot of time searching for good podcasts lately – mostly because they’re free – and I’ve found a few that are really good.  The Moth Podcast, however, is far and away my favorite.  The concept is pretty simple:  Real people telling real stories, without notes, in front of a live audience.  Sometimes the storytellers are celebrities and sometimes they’re just normal people you’ve never heard of, and in both cases, the stories are compelling and entertaining as hell.  I suppose if you were to go to one of their live events there might be one or two boring stories among the bunch, but none of them have made it to the podcast yet.  Totally fascinating, totally free.  You should check it out. 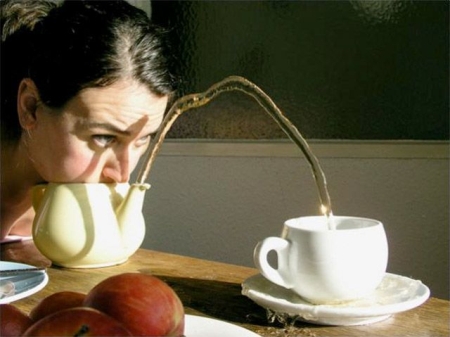